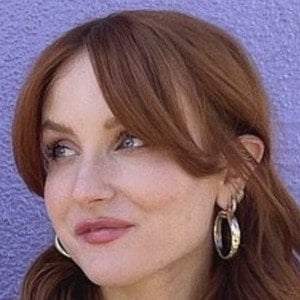 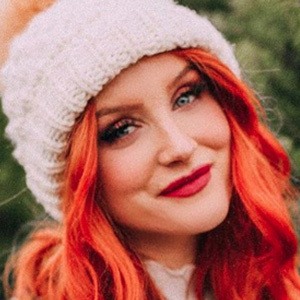 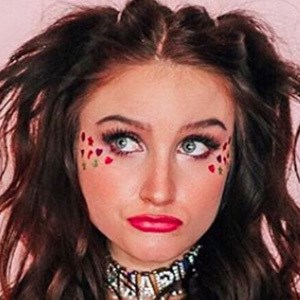 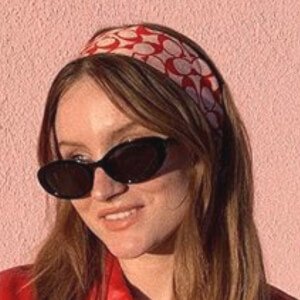 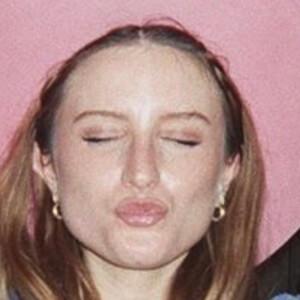 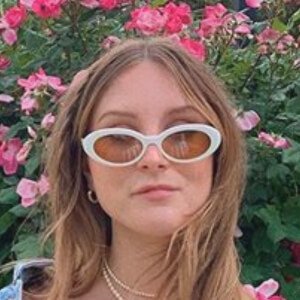 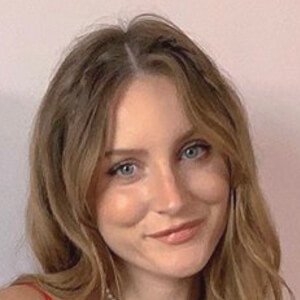 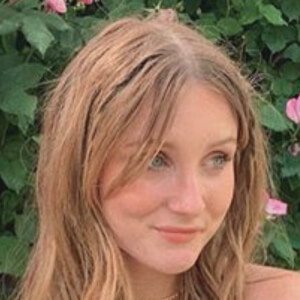 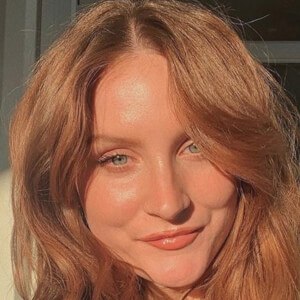 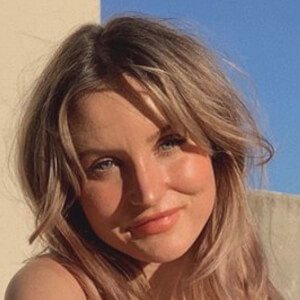 Fashion and lifestyle YouTube sensation who has published popular videos such as "Back To School LIFE HACKS!" and "What To Do When You're Bored In Summer!" She has earned over 300,000 subscribers on YouTube. She's also earned more than 40,000 followers on Instagram, where she often posts pictures of her outfits.

In the three months between June of 2015 and September of 2015, she gained 60,000 subscribers. She was working as a blogger for Nordstrom when she was getting her YouTube career off the ground.

As a teenager, she lived in Southern California. Her mother has helped her film her videos. She is an only child.

Caroline Tucker Is A Member Of