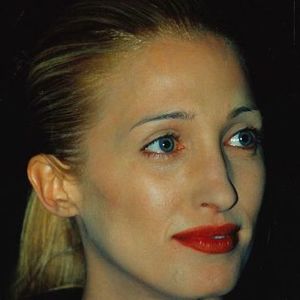 Wife of , Jr. who also worked as a publicist for Calvin Klein.

She, her husband, and older sister were killed on July 16, 1999, in a plane crash off Martha's Vineyard in the Atlantic Ocean.

She married John F. Kennedy Jr., in September 1996. The two became the target of the paparazzi, and she was often compared to his mother Jacqueline Kennedy Onassis.

Her wedding dress was designed by Narciso Rodriguez.

Carolyn Bessette-Kennedy Is A Member Of