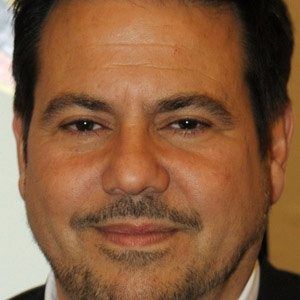 Designer of Carolyn Bessette-Kennedy's wedding dress during her wedding to John F. Kennedy., he also became the preferred designer of the First Lady.

After graduation from the Parsons School of Design in New York, he freelanced with Anne Klein and then joined the Calvin Klein label.

Michelle Obama wore two of his dresses during the inauguration festivities in 2009.

In 2013, he married his longtime partner Thomas Tolan. His parents were Cuban immigrants and pushed him to enter medicine or law.

Paloma Picasso, the daughter of the renowned painter Pablo Picasso, was also a noted fashion designer.

Narciso Rodriguez Is A Member Of