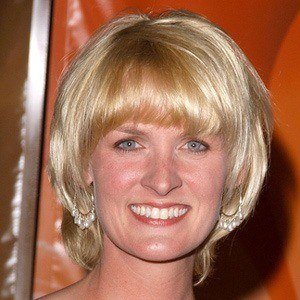 American businesswoman and former executive known for her appearances on NBC's The Apprentice reality TV show.

She played on her college volleyball team. She started out doing door-to-door sales for Avon.

She founded the female-oriented business Carolyn & Co. after leaving her employment at the Trump Organization in 2006.

She had a son and daughter named Connor and Cassidy.

Her role on The Apprentice was filled by Ivanka Trump after she and Donald Trump parted ways.

Carolyn Kepcher Is A Member Of