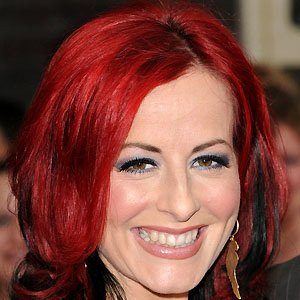 She contracted Crohn's Disease when she was 18 years old and first started her career as a singer in the pop group, Sweet Dreams, in 1983.

She has also been a reporter on BBC One's magazine program, The One Show, in 2010.

She married her husband, David, and they had four children: Olive, Tylan, Imogen and an adopted son.

She and Kelly Rowland were interviewed on the ITV documentary, The Talent Show Story, in 2012.

Carrie Grant Is A Member Of