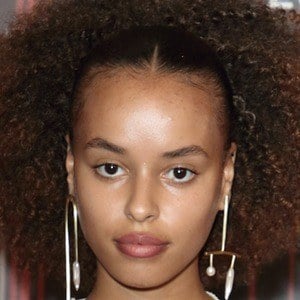 Autistic actress who is known for her appearance in the series Hollyoaks as the recurring character Brooke Hathaway. She has been featured in several major press outlets for her inspirational story including in Hello Magazine, The Sun, and OK Magazine.

Her first experience as an actress occurred in 2015 when she starred in the television series So Awkward. She began earning national attention in July of 2018 when she was cast in Hollyoaks.

She is known for being the first autistic woman to land a mainstream role in a UK drama series.

She is the daughter of Pop Idol and Fame Academy vocal coaches David Grant and Carrie Grant.

She starred alongside Lucy-Jo Hudson and Harvey Virdi in the 2018 season of Hollyoaks.

Talia Grant Is A Member Of