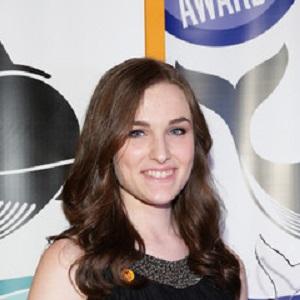 Founder and owner of the Against Suicide campaign which brings awareness to suicide and mental illness. She started the campaign on Twitter in May of 2011.

She was in ballet for six years.

She is a Shorty Award winner like Allison Trippy.

Carrie Shade Is A Member Of