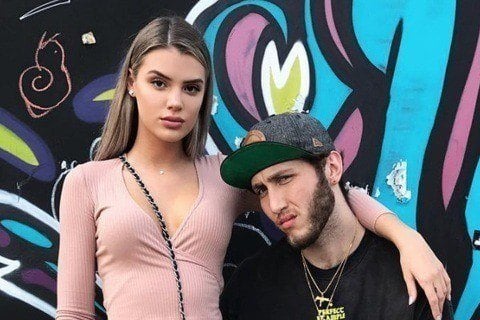 Collaborative group of California-based social media phenomenons who came together in response to Jake Paul's Team 10. No official social media account was created on behalf of the group when it was announced.

The group was thought to have been founded by Ricky Banks. An official YouTube fan page channel called CloutGang Central was created in 2017.