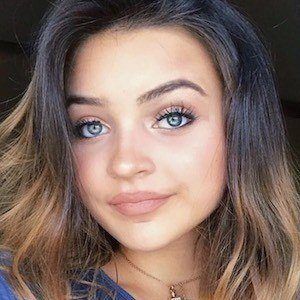 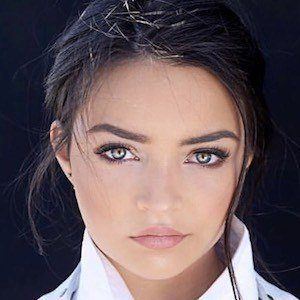 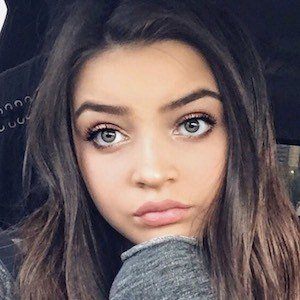 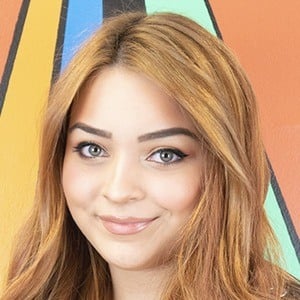 Younger sister of web star and actress Carrington Durham who gained a following on Instagram as well with over 160,000 followers. Like her sister, she has also acted and modeled. In 2017, she began appearing on the web series Chicken Girls.

She posted her first Instagram picture in February of 2013. It was a picture of her underwater.

She was featured in a movie called Running Mates and a short called Falling Up. She joined the clubhouse social media collective.

She was born and raised in Nashville, Tennessee. She would later move to Southern California with her sister and mom while her dad and the rest of her family remained in Tennessee.

Isabella Durham Is A Member Of