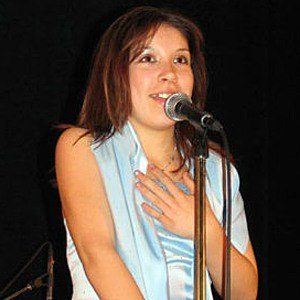 Canadian actress whose breakout role came in 2003, when she played Tiger Lily in the live-action adaptation of Peter Pan. In 2017, she began starring on the comedy series Guilt Free Zone.

She has lived in Saskatoon and Vancouver, Canada.

She is a singer who has created music videos for songs like "Supernatural," "Return Again" and "Wanna See You."

She is the niece of Motown producer Bobby Taylor.

She appeared alongside Jason Isaacs in Peter Pan.

Carsen Gray Is A Member Of