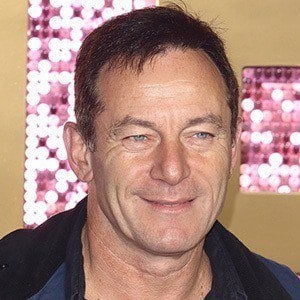 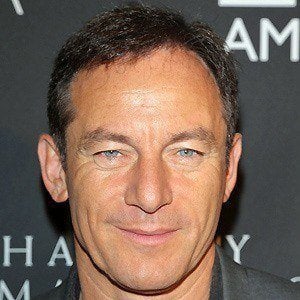 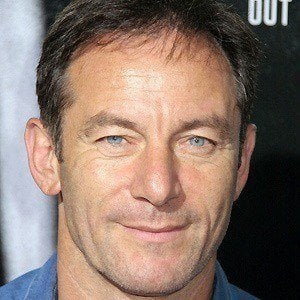 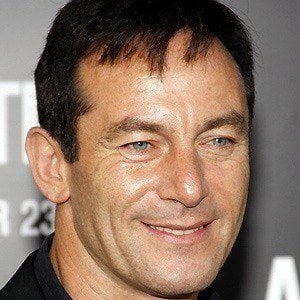 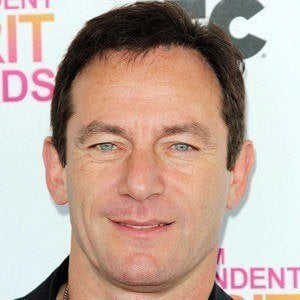 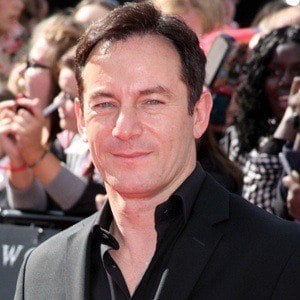 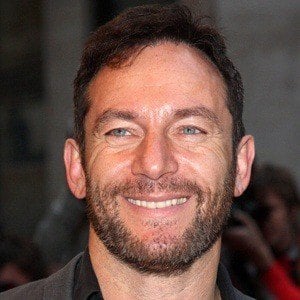 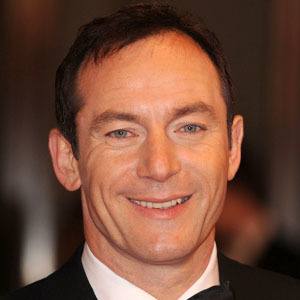 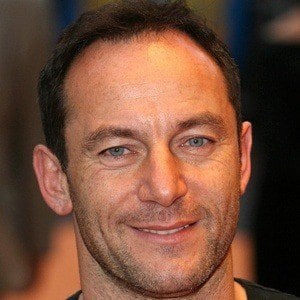 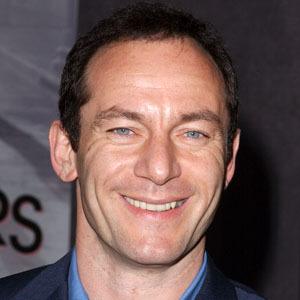 Played the lead role of Michael Britten in the sci-fi TV series Awake. He is perhaps best known as Lucius Malfoy in the Harry Potter film franchise. He would later appear in the Netflix series The OA.

He was heavily involved in the theater department of his college and performed each Summer at the Edinburgh Fringe Festival in the mid '80s.

He graduated from University of Bristol with a degree in law, but opted to pursue acting instead.

He married Emma Hewitt in 1988 and they later welcomed two children.

He played a supporting role in the 2002 film The Patriot, with Mel Gibson.