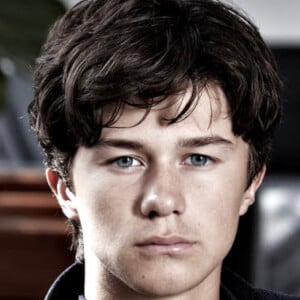 Television actor who rose to fame for his roles in The Kennedys After Camelot, the Amazon original series Annedroids and the 2016 film The Shack.

One of his earliest roles came to him in 2013 when he appeared in an episode of Peg+Cat.

Aside from acting he is a musician and has posted several song covers to his YouTube channel.

In 2013 he appeared in an episode of Rookie Blue which stars Missy Peregrym.

Carson Koa Reaume Is A Member Of