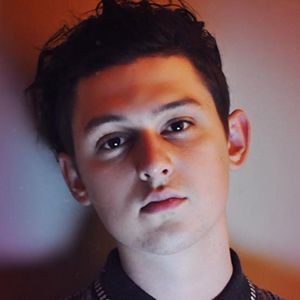 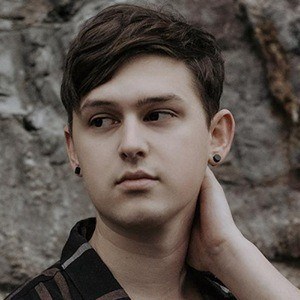 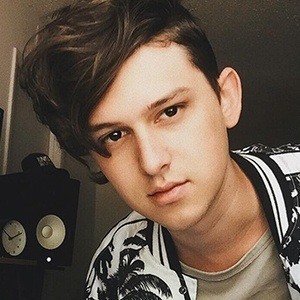 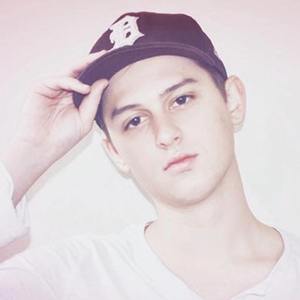 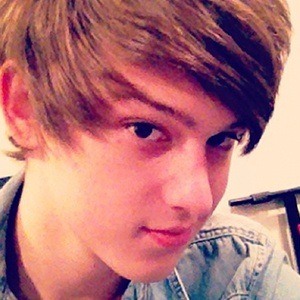 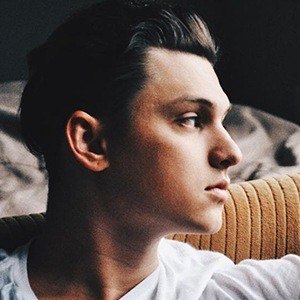 Rose to fame as a member of the alternative rock duo Novaly and the group Populis. He has gone on to pursue a solo career, releasing the debut solo album Life of Carter in 2017.

He began his career as a member of the Christian band Everyday Sunday.

A former youth pastor, he quit his job in early 2017 in order to pursue music full time.

He has performed alongside Christian artists like tobyMac, Thousand Foot Krutch, and Switchfoot.

Carter Frodge Is A Member Of