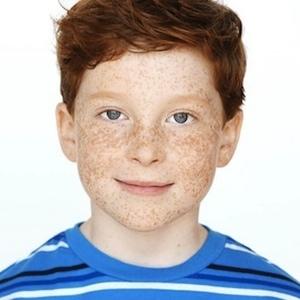 Landed the role of Evan on the series Liv and Maddie and the part of Marty in Nickelodeon's Fairly Odd Summer. He made guest appearances in the Adult Swim television series Children's Hospital and Newsreaders.

He developed a love for acting after a family friend asked him to be a voice in her movie when he was just 5 years old.

His hobbies include boogie boarding, flag football, golf, reading and anything involving Legos.

He was born in Southern California and he has a red-haired Australian Cattle Dog named Molly. His great-grandfather Bob Hastings was a successful comedy actor in both film and television.

He appeared in two episodes of the 4th season of Arrested Development, starring Jason Bateman.

Carter Hastings Is A Member Of