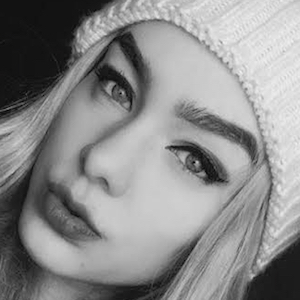 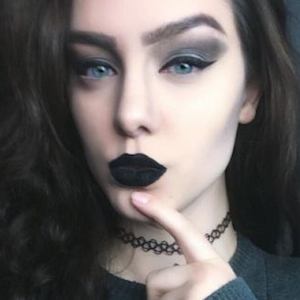 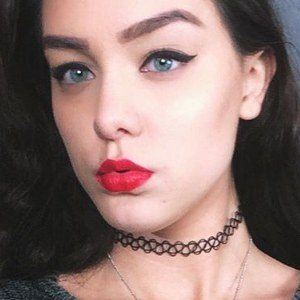 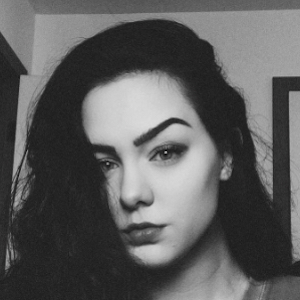 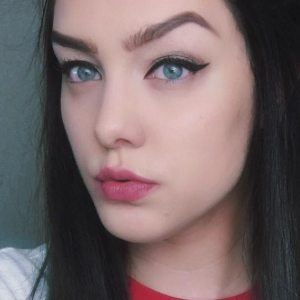 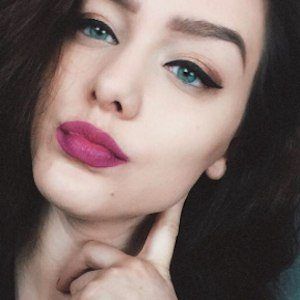 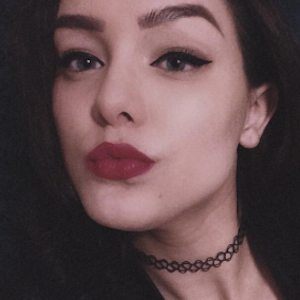 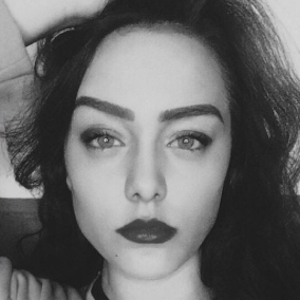 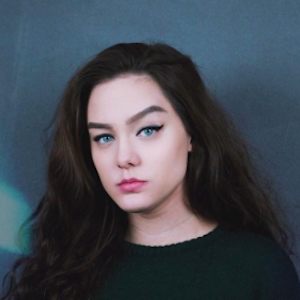 Social media star who collaborates with her twin sister on their YouTube channel TheBerryTwins. She was also popular on Vine.

She was born three minutes after Gabby.

It wasn't until February of 2014 that she posted her first original Vine to her channel. From December 2013 until that time, she'd only revined videos.

She has four brothers and three sisters and was born in New York.

She collaborated with her friend Lycia Faith on Vine.

Casey Berry Is A Member Of