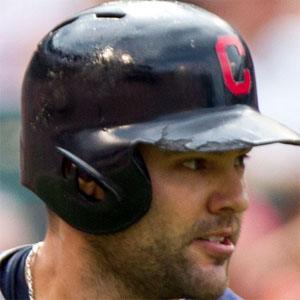 MLB first baseman who was selected with the 13th pick in the 2001 draft by the Anaheim Angels.

He won the 2001 national championship with the Seminole High School baseball team.

He set an MLB record for most plays at first base without an error, 2,379.

His father, Tom, was a Minor League manager, and his sister, Christal, played college softball.

In his first game with the Boston Red Sox, he hit a home run off of Yankees pitcher Joba Chamberlain.

Casey Kotchman Is A Member Of