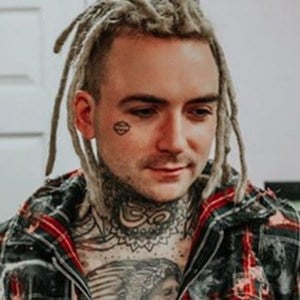 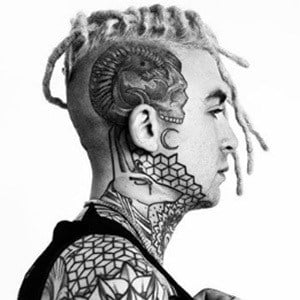 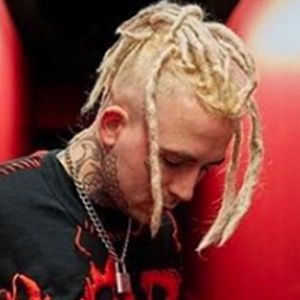 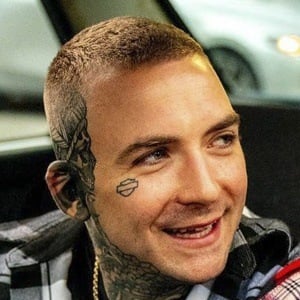 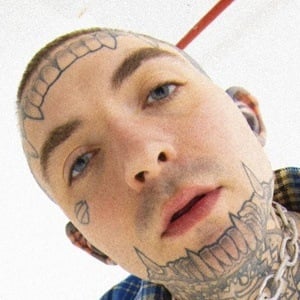 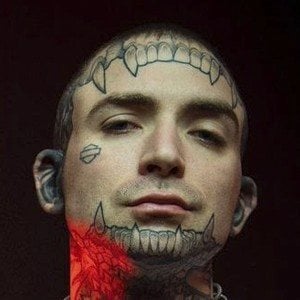 Rapper who initially rose to fame for his more than half a dozen successful mixtapes. His initial mixtapes were self released until he began producing with Cash Money Records. His debut studio album Black Sheep II was released in September of 2015.

Before discovering rap, he spent much of his childhood listening to heavy metal.

He was featured on the compilation album Rich Gang alongside artists like Flo Rida and Limp Bizkit.

His real name is Brandon Caskey. His older sister was the one to introduce him to rap like N.W.A. and Three 6 Mafia. After his father's suicide when he was sixteen, he dedicated the song "Letter to My Father" to him.

He became signed to Birdman's Cash Money Records and Republic Records in August of 2012.

Caskey Is A Member Of