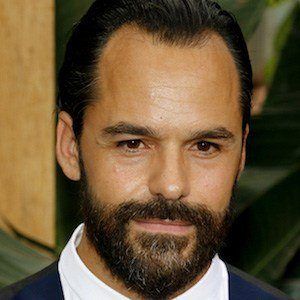 Actor who made a name for himself on Danish television with roles like Anders Iversen on Tvillingerne & Julemanden and Peter Laenkholm on The Killing. He became known to American audiences when he was cast as the villainous Vandal Savage on DC's Legends of Tomorrow.

His first credited acting role came in the film Lost Generation in 2004.

His first English-language role was in the 2014 film Helium.

He was cast as Captain Kerchover in The Legend of Tarzan, starring Alexander Skarsgard.

Casper Crump Is A Member Of