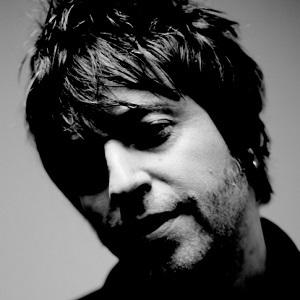 Drummer known for his work with the Senseless Things and the Gorillaz. He later founded a dance band called Delakota. In 2016, he would join the east London band Deadcuts.

He first joined the Senseless Things in 1986 when the band went under the name The Psychotics.

In the early 2000s, he began his association with the virtual cartoon band The Gorillaz, becoming the human stand-in for the animated musician character of Russel Hobbs.

He was born Cassian Ingmar Browne in London, England.

He collaborated with singer Damon Albarn on several musical projects, including the Gorillaz and the 2002 album Mali Music.

Cass Browne Is A Member Of