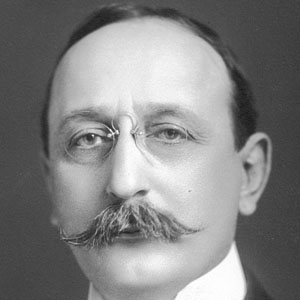 He dove into architecture when he was 17, and he was hired by Abraham M. Radcliffe's office. His early architectural work was with McKim, Mead & White, a firm that designed the National Museum of American History in Washington, D.C.

He earned the status of celebrity architect and was commissioned to design, in addition to his famous skyscrapers, iconic structures at the University of Texas and Oberlin College.

He was born in Zanesville, Ohio, and was raised in St. Paul, Minnesota, by his widowed mother. He was the second of three boys, and his parents named him after statesman Lewis Cass.

His elegant Woolworth Building was praised by the renowned architect, Frank Lloyd Wright.

Cass Gilbert Is A Member Of