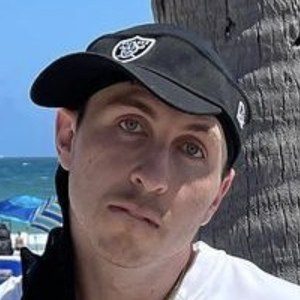 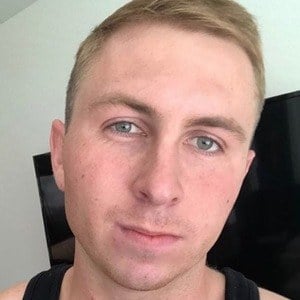 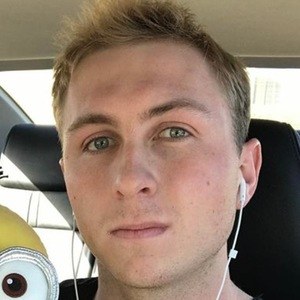 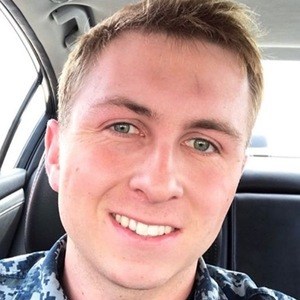 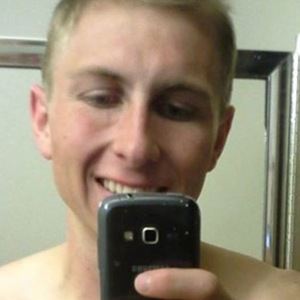 Content creator on YouTube with a channel home to the viral videos "What Male Body Type Do Girls Like? Special Edition," "INSTANTLY Making Girls Want Me After Being Rejected CELEBRITY PRANK!" and other fitness-based prank and challenge videos.

He played football in the 8th grade for his school's team the Ramay Indians.

He kicked off his channel in March of 2014 with a video called "Why am I fat." He has accrued more than 1.5 million subscribers since then.

He is from Washington state and he lived in Arkansas for three years.

Cassady Campbell Is A Member Of