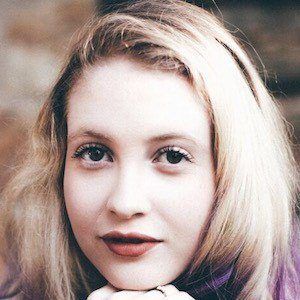 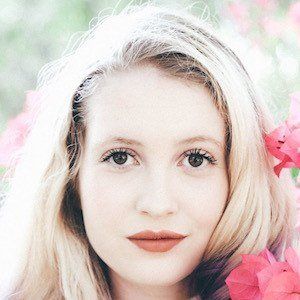 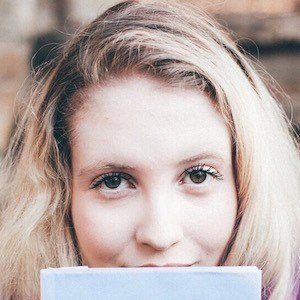 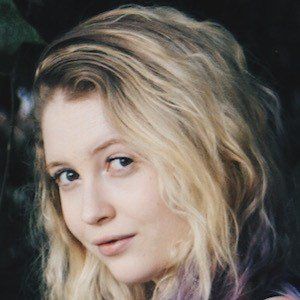 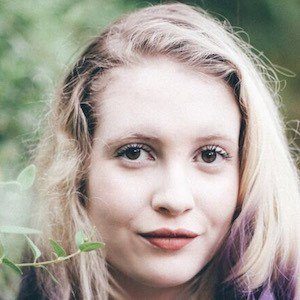 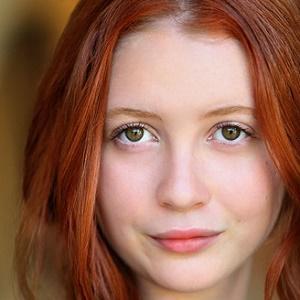 Author as well as actress who has appeared in a number of shows, including Nickelodeon's Bella and the Bulldogs.

She starred as Calliope in a short film called Headache created for the 48 Hour Film Project.

She has studied acting at both New York University and the Stella Adler Conservatory in NYC. In 2016, she published the young adult novel If You Wish.

She moved to Los Angeles when she was three years old, and it has been her home ever since.

She has appeared alongside Jackie Radinsky in two separate projects. Once on Bella and the Bulldogs, and once in the short film The New Kid.

Cassandra Sage Briskman Is A Member Of