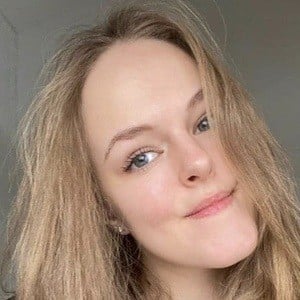 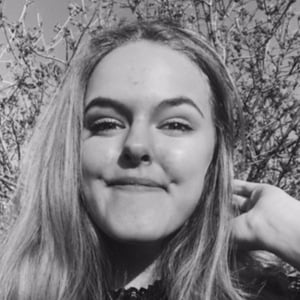 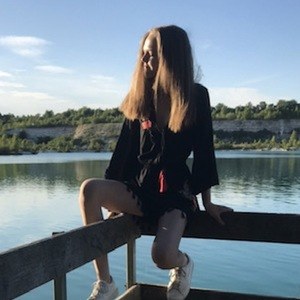 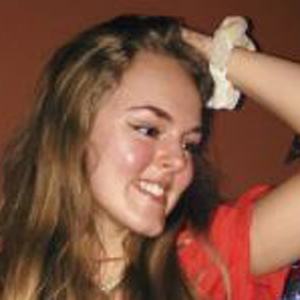 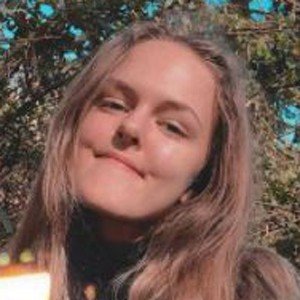 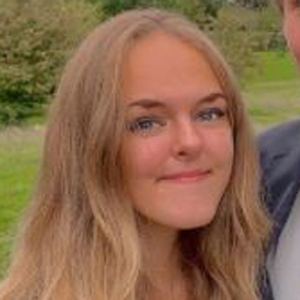 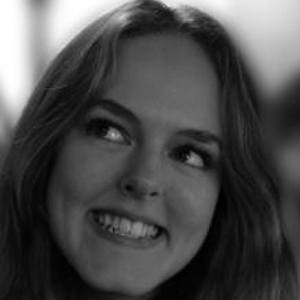 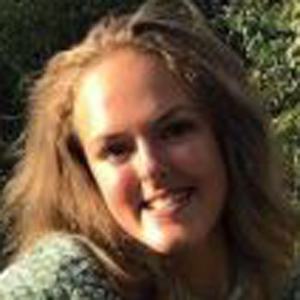 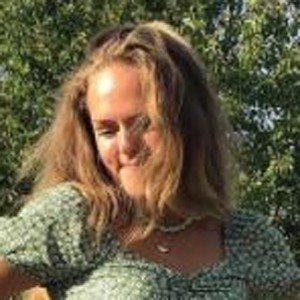 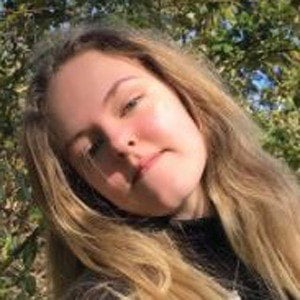 Known simply as Cassandra on Funimate, she would become a star on the popular app with her mix of creative challenge content and personal engagements with her fans through the platform.

She had just begun her teenage years when she started to build her social media clout.

She earned the Funimate verification star in April of 2017 and would surpass 100,000 followers as of February 2018.

She is from Denmark and has family in Canada. She has a sister who has been seen on her Funimate account.

She is good friends with fellow Funimate user Nikos Karounos.

Cassandra Madsen Is A Member Of