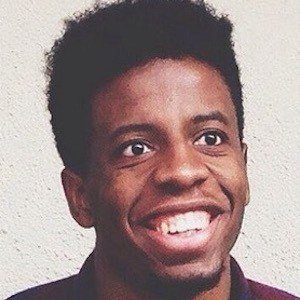 Comedian best known for posting humorous videos to the six second video app Vine. He earned more than 130,000 followers and tens of millions of loops before the app was discontinued.

He has done brand sponsorships for companies like Sprite and Philips.

He has a younger brother named Lovens.

Cassandre Presume Is A Member Of