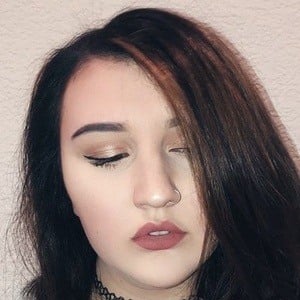 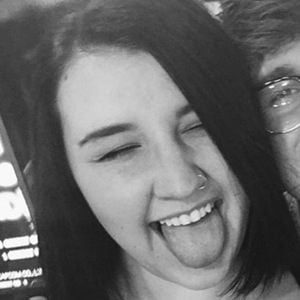 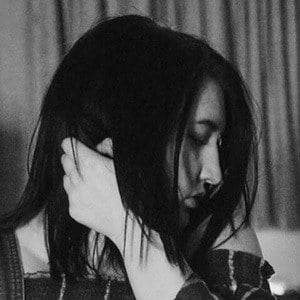 YouTuber whose channel, Cassi Cow, mainly consists of Minecraft videos. Her cow-themed adventures in the game, as seen in series like "SquadCraft SMP," have brought more than 130,000 subscribers to her channel.

She was raised as a Christian.

She is a singer who shows off her talents with covers of songs like "Baby It's Cold Outside."

She vlogged from a Miranda Sings concert in May 2018.

Cassi Cow Is A Member Of