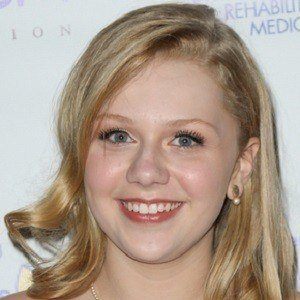 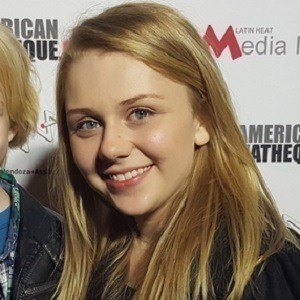 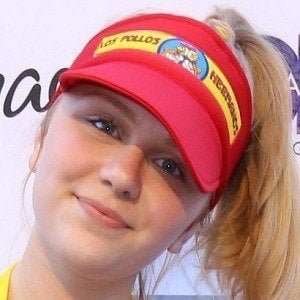 First billed actress in the films The Single Moms Club and Alone Yet Not Alone who was cast in the 2015 film Endgame as well.

She started acting as early as 2010 when she appeared in a short film called Dawn Bloom as well as a TV series documentary called Wicked Attraction.

She attended Disneyland for her 14th birthday with Addison Riecke, Ella Anderson and Aubrey Miller.

She is the older sister of actor Jake Brennan.

She played Kate in The Single Moms Club which was written and directed by Tyler Perry.

Cassie Brennan Is A Member Of