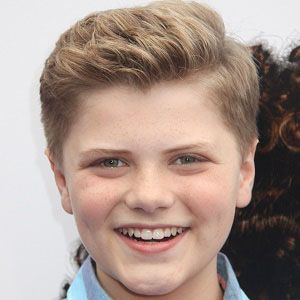 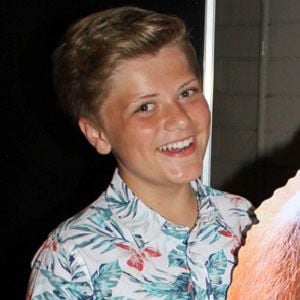 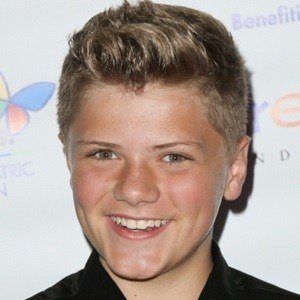 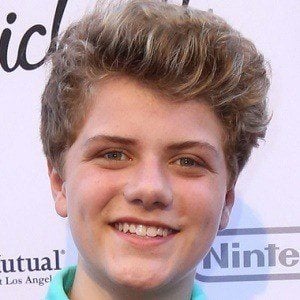 Young actor who landed the title role in the Netflix series Richie Rich. He previously starred in the film Dark Skies.

He started his acting career on stage in productions of The Lion King, Seussical Jr., Mulan and Joseph and the Amazing Technicolor Dreamcoat.

He has guest-starred on notable TV series such as I Didn't Do It, Agents of S.H.I.E.L.D., Sam & Cat, and others.

He has a sister named Cassie who is also an actress.

He was featured in the music video for MattyB's "The Good Life."