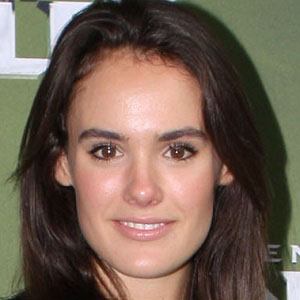 She received her bachelors in Liberal Studies from the University of Sydney. Beyond there, she studied at the Atlantic Acting School, the Actors Centre, and the Stella Adler Conservatory.

In addition to Home and Away, she played the recurring character of Dayna on the television series Bar Karma.

She was born in Avoca Beach, Australia and was raised in a close family with two older brothers.

In Home and Away she played opposite Tai Hara as a love interest for the character Andy Barrett.

Cassie Howarth Is A Member Of