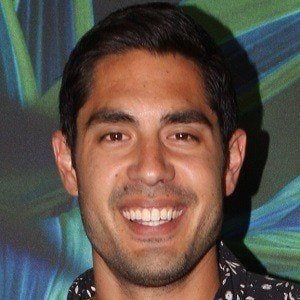 Known best for his starring role as Andy Barrett on the popular Australian soap opera Home and Away, Hara is also famous for hosting the TV series Cash Call.

When he was just three years old, he made the decision to pursue a career as an actor. Nearly two decades later, he earned a Bachelor of Fine Arts degree in performance from the Queensland University of Technology.

He appeared on the fourteenth season of Dancing with the Stars-Australia, finishing the competition in fourth place.

Though he was born in Sydney, New South Wales, he was raised primarily in Gold Coast, Queensland, Australia.

Tai Hara Is A Member Of