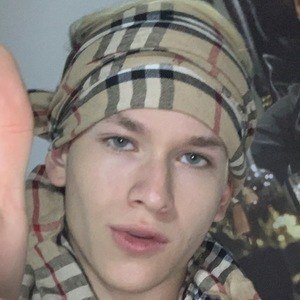 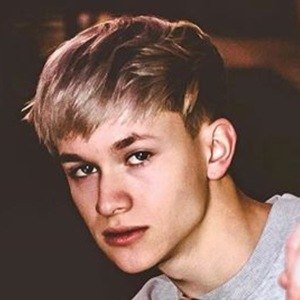 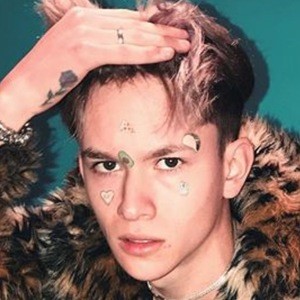 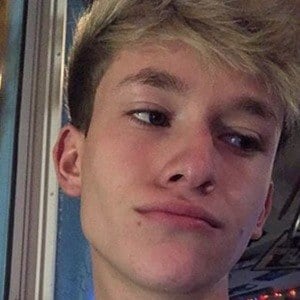 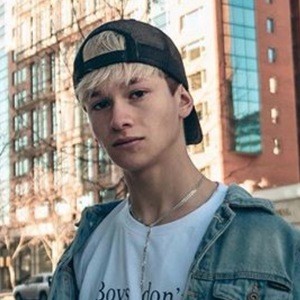 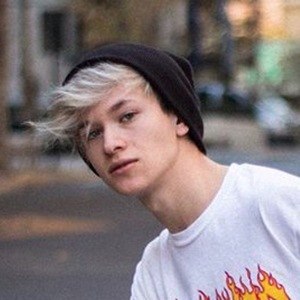 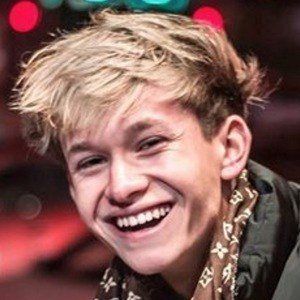 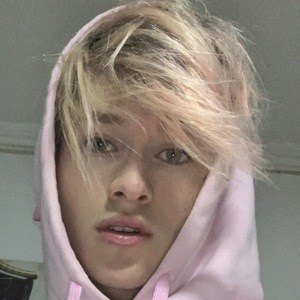 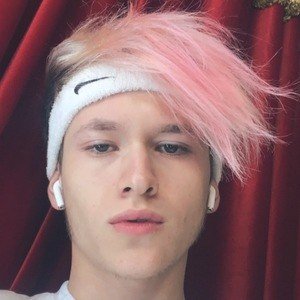 First gained fame as an Instagrammer, growing a following of more than 20,000 fans posting daily style photos. He also had a self-titled YouTube channel where he has posted Q&As, facts videos, and other vlogs.

In March 2014, he posted his first photo to Instagram captioned "Living, Young and Wild and Free."

He transitioned out of the social realm and began working in fashion, launching a clothing line called ROYALTY.

He has a younger sister named Canela.

Cassiel Rojas Is A Member Of