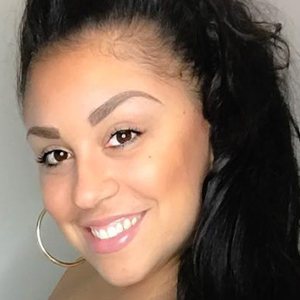 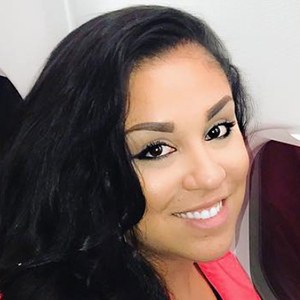 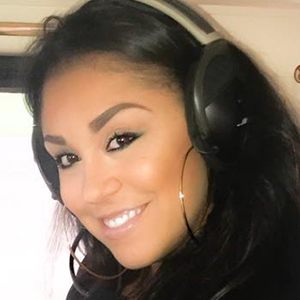 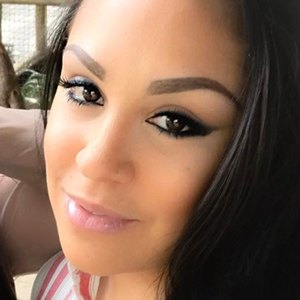 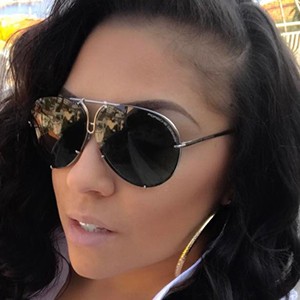 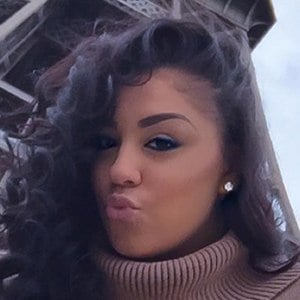 Model who has posed for publications like Straight Stuntin, Hip-Hop Weekly and Hips on Deck. She has been a favorite among many hip-hop artists, appearing in such music videos as Gucci Mane's "911."

She spent her early years in Scotland before moving to South Florida.

She was involved in a 2011 jet ski accident that put Sean Kingston in the hospital.

She is of Scottish and Puerto Rican descent. She is an only child.

She was featured in Young Jeezy's music video for "Lose Your Mind."

Cassiie MeLinDa Is A Member Of