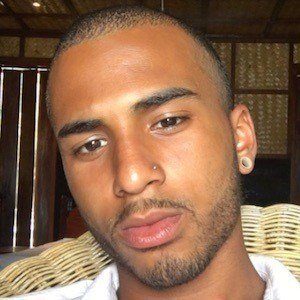 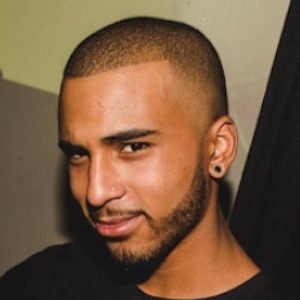 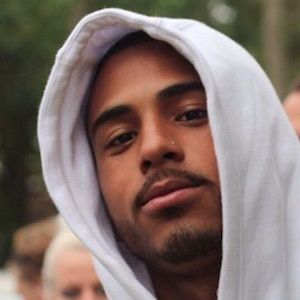 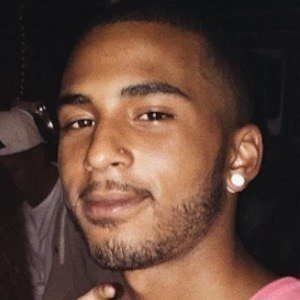 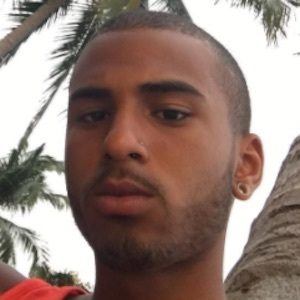 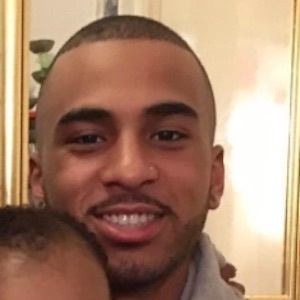 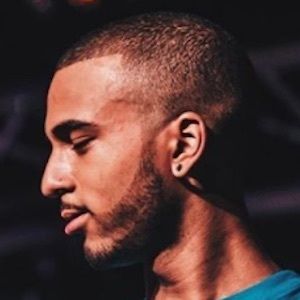 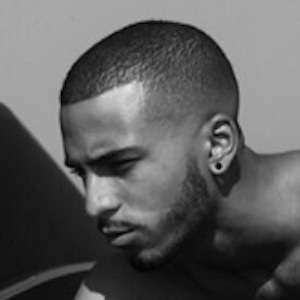 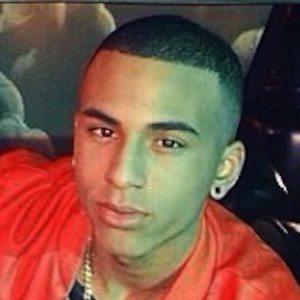 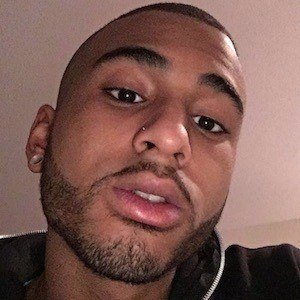 Dutch pop singer most widely known for the boy band B-Brave who won 3rd place on the X Factor. The band has since won Favorite Act in Belgium/Netherlands in both 2014 and 2015.

Before joining B-Brave, he was a dancer for Dutch singer Ralf Mackenbach.

He is joined in B-Brave by Kaj van der Voort and Samuel Leijten.

Cassius Verbond Is A Member Of