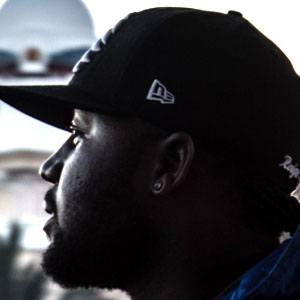 He played soccer, basketball and cricket as a highschooler.

His single "Gusheshe" dominated the 2013 South African Hip-Hop Awards, winning Song of the Year, Video of the Year, Best Freshman, and Best Collaboration.

Born Refiloe Phoolo, he also has a sister named Tsholofelo and a brother named Khotso.

He engaged with a tweet from DJ Shimza in February 2021.

Cassper Nyovest Is A Member Of