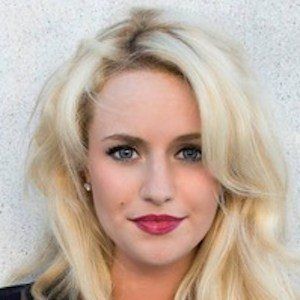 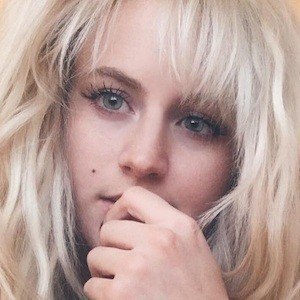 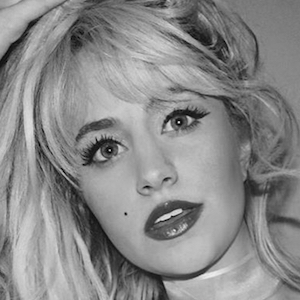 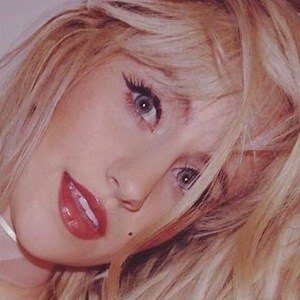 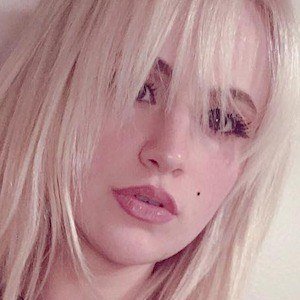 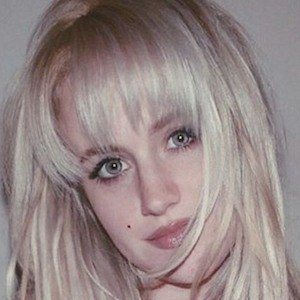 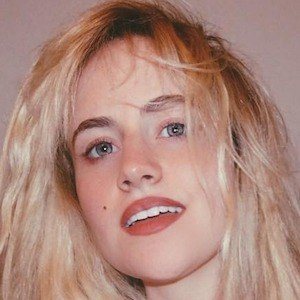 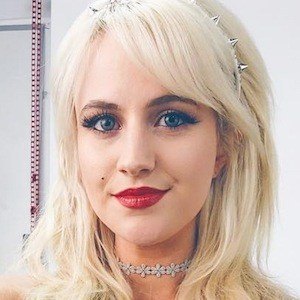 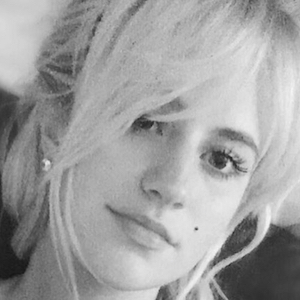 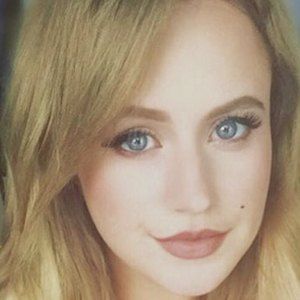 Pop singer/songwriter who originally built a following with her YouTube covers, including Rihanna's "Stay" and The Cure's "Love Song." She has since received acclaim with the EP REALM and original songs like "Magic" and "Carousel."

She started singing and performing at age five. She was involved in theatre throughout school. She moved to Los Angeles shortly after being discovered at a recording studio.

She has competed in the Miss California pageant.

She was born in Orange County, California. She is an only child.

She was on the High School Nation tour with Jacob Latimore, Kaya Stewart and Leroy Sanchez.

Cassy London Is A Member Of