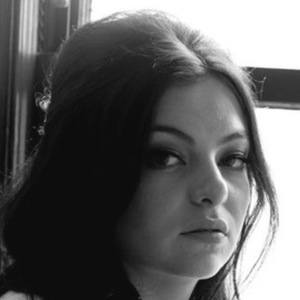 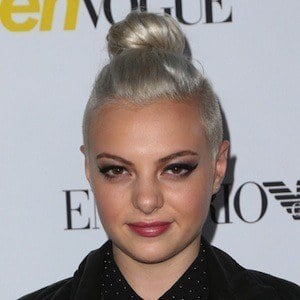 EDM, pop singer and songwriter who gained fame for her debut single "In Love with a Boy" off of her 2015 debut album.

She grew up in a musical family and would perform for her family and friends.

Her debut album was released through Warner Bros. Records.

She was born in London, England to parents and Anoushka who worked as a music producer and photographer, respectively. She was raised in Los Angeles, CA with her sister Indya.

She is greatly inspired by her father's friend Annie Lennox.

Kaya Stewart Is A Member Of