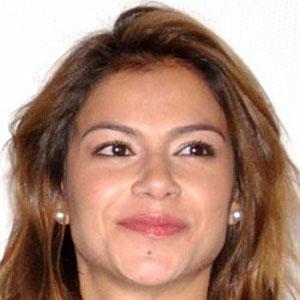 Known best for her role as Lola in the Paul Walker film Brick Mansions, this Colombian-born actress also appeared in the 2010 movie Le Mac and in a 2013 episode of the television series The Tunnel.

She first appeared on screen in the 2007 French comedy movie Taxi 4.

She worked as both an actress and a model.

A native of Bucaramanga, Colombia, she later settled in France.

In Brick Mansions, she acted opposite David Belle.

Catalina Denis Is A Member Of