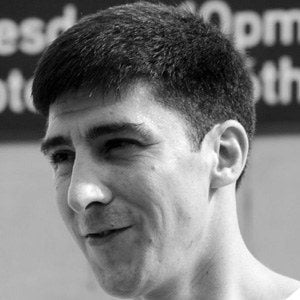 French actor and choreographer who became known for founding the urban athletic phenomenon, parkour. He has worked on Prince of Persia, Babylon A.D. and The Family.

He served in the French military and fire brigade.

He gained fame with YouTube videos and the French District 13 films.

He has two brothers named Jeff Belle and Jacob Donhue. He has three sons named Isaïah, Sebastien and Benjamin.

He was the parkour choreographer for Colombiana, which starred Zoe Saldana.

David Belle Is A Member Of