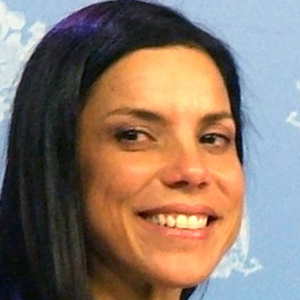 News anchor and television personality who is best known for her work on Ahora Noticias. She was also a regular panelist and contributor on the morning show program Mucho Gusto.

She studied journalism at the Universidad de los Andes.

She made her television debut on On Everyone's Lips in 2006.

She and her husband Juan Pablo Tisné had a son.

She attended an event held for Olympic swimmer Michael Phelps in 2017.

Catalina Edwards Is A Member Of