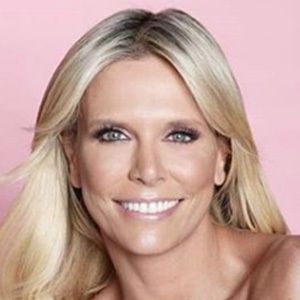 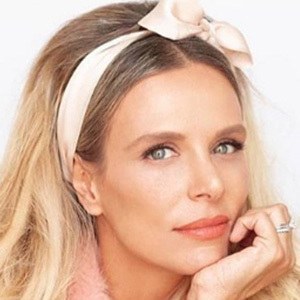 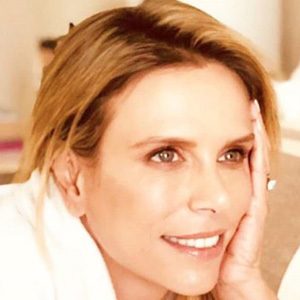 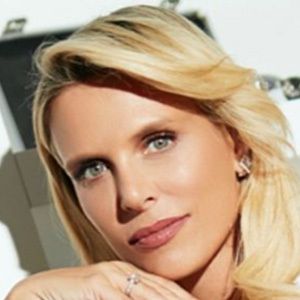 Journalist who has been featured on the radio with Julio Sánchez Cristo. She has more than 350,000 followers on her catalinamaya Instagram account.

She played Miss Bolivia in the 2000 series AmorDiscos.

She appeared in the series Padres e hijos in a 2001 episode.

She and Amy Reimann have both been married to racecar drivers.

Catalina Maya Is A Member Of