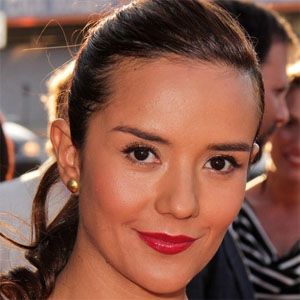 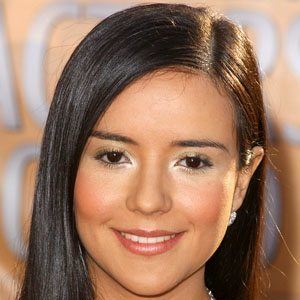 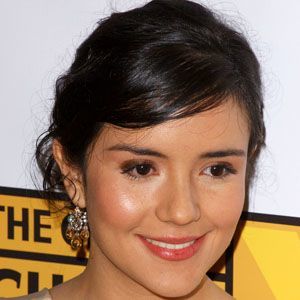 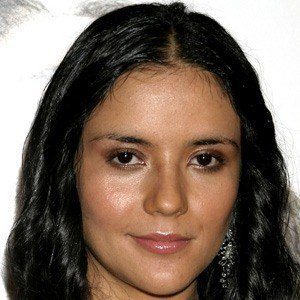 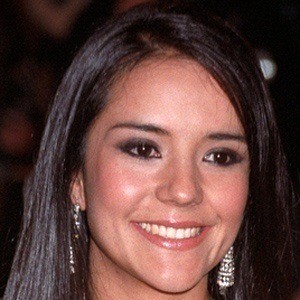 Academy Award and Screen Actors Guild Award nominee for her role as Maria Alvarez in the 2004 film Maria Full of Grace, she has also appeared in notable films such as Fast Food Nation and Magic Mike.

She was an advertising student at Pontificia Universidad Javeriana.

She was a series regular on the FX drama series The Bridge.

She married David Elwell in April of 2006 and they had their first child in 2009.

Catalina Sandino Moreno Is A Member Of