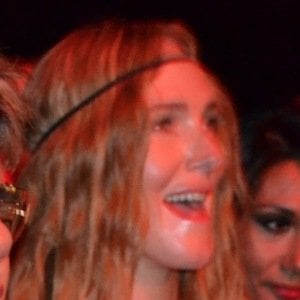 Actress and model who has acted on Chilean telenovelas like and La Sexóloga and appeared on reality shows like La Divina Comida. As a model, she has been the face of the Falabella brand.

She first gained notice after being featured in the Jorge González music video "Fe" in 1993.

She launched her own clothing collection called Sweet Jane in 2012.

She has children named Sasha and León.

She co-starred with Fernanda Urrejola on the series La Doña.

Catalina Pulido Is A Member Of