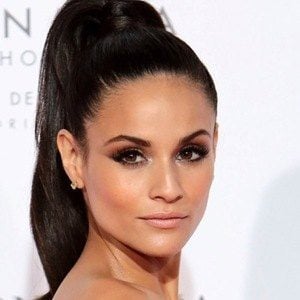 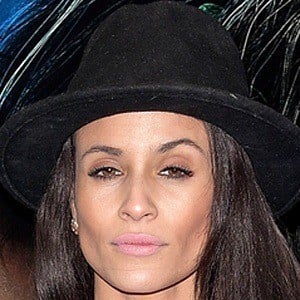 Model, actress and philanthropist who has been featured in notable publications such as Maxim and Cosmopolitan.

Her modeling career kicked off in 2008 after signing with the Agency Arizona. She'd later go on to travel the world to places such as London and Thailand.

She has served as an ambassador for Eva Longoria's Gift Foundation.

She and her boyfriend JJ Hamblett welcomed a son named Princeton J. Alexander to the world on November 28, 2013. In 2017, her son would undergo two major brain surgeries.

She is the cousin of Jennifer Lopez.

Caterina Lopez Is A Member Of