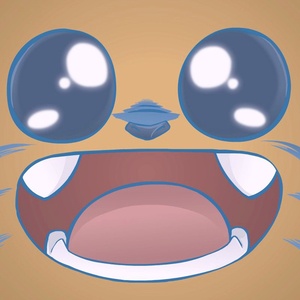 Animation star who has risen to fame for his CatFat YouTube channel. His original parodies and fan animations of popular video game titles have seen him earn more than 20 million views.

He published his first video "Too Scared To Decide" to YouTube in October 2012.

He has contributed to Game Grumps on YouTube as an animator. He has amassed more than 200,000 YouTube subscribers.

He and Suzy Berhow have both frequently contributed to Game Grumps on YouTube.

CatFat Is A Member Of