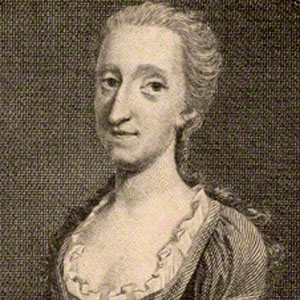 An English author known for her philosophical essays, she is most famous for her debut publication, A Defence of Mr. Lock's. Her other works include Fatal Friendship: A Tragedy and Agnes de Castro.

She was an avid reader and published a few amateur pieces in her adolescent years. She published her first novel when she was just fourteen years old.

She published her philosophical work, A Defence of Mr. Lock's, when she was just twenty-three years old.

Her father died of the plague when she was four years old.

She was praised by the famous writer John Locke.

Catharine Trotter Cockburn Is A Member Of