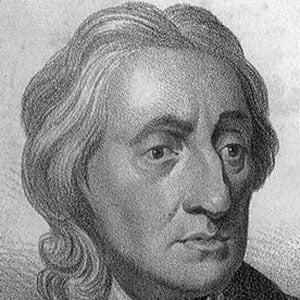 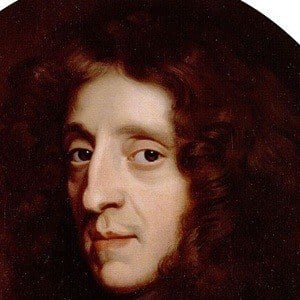 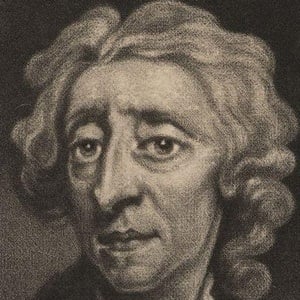 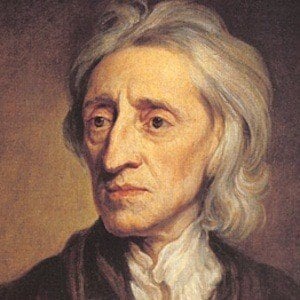 English philosopher and doctor commonly referred to as "The Father of Liberalism." He was one of the Enlightenment Age's most influential thinkers. His ideas heavily influenced the writing of the Declaration of Independence.

He earned a medicine degree from Oxford in 1674.

He had influential theories on limited government, right to property, and the social contract. His theory of mind led to modern understandings of identity and the self and influenced Kant, Hume, and Rousseau.

He grew up with one brother named Thomas. His father was a country lawyer and clerk for the Chew Magna Justices of the Peace. He was raised in a Puritan household.

He and Sir Francis Bacon were among the first British empiricists and had a huge impact on social contract theory.

John Locke Is A Member Of