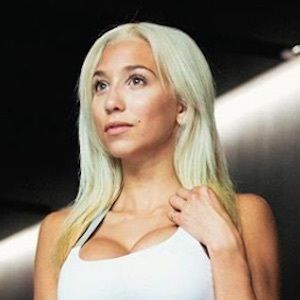 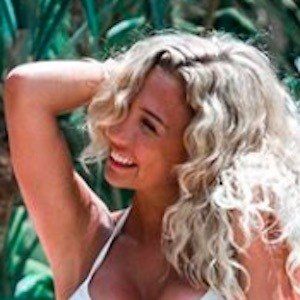 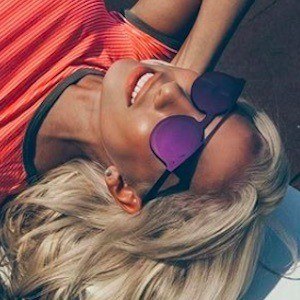 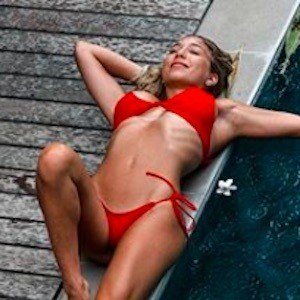 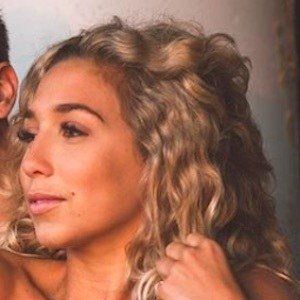 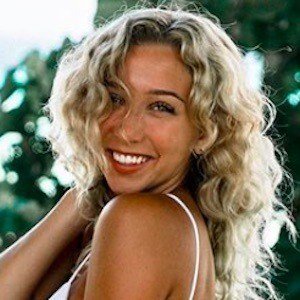 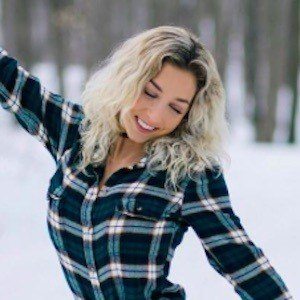 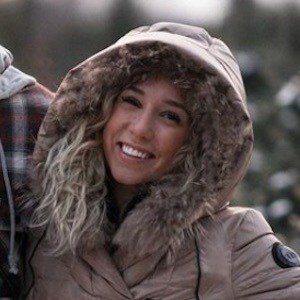 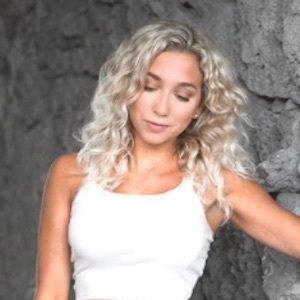 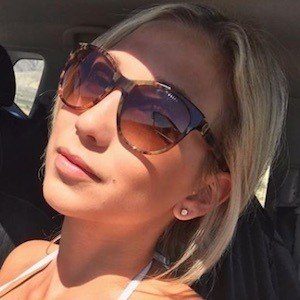 Social media personality and bikini model who is particularly known for her CathBastien YouTube channel. She has gained popularity there for her fitness, health, and personal-themed vlog entries.

She has amassed more than 30,000 subscribers to her YouTube channel. She has also garnered more than 180,000 followers to her personal Instagram page.

She is of French-Canadian descent. She was originally born and raised in Montreal, Quebec, Canada.

She has dated fitness model Marc Fitt and prominently featured him on her YouTube channel.

Catherine Bastien Is A Member Of