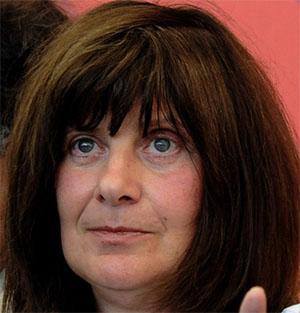 French filmmaker whose work dealt with issues of sexuality and gender conflict. Her films included Romance and Anatomy of Hell.

She studied acting in Paris and published her first novel Easy Man at age seventeen.

She did business with a conman who was eventually sent to prison in 2012 for exploiting her weakened mental state after she suffered a stroke.

Her sister was the actress Marie-Hélène Breillat.

She cited David Cronenberg as a director with a similar approach to sexuality in film.

Catherine Breillat Is A Member Of