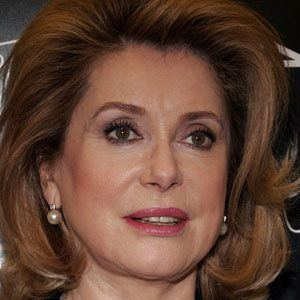 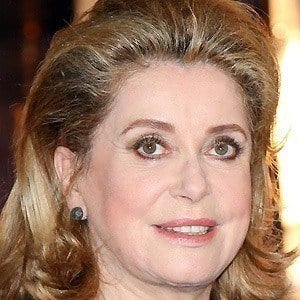 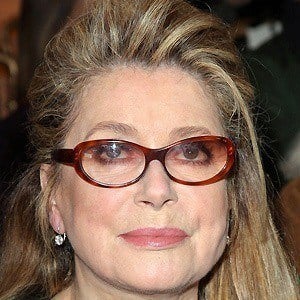 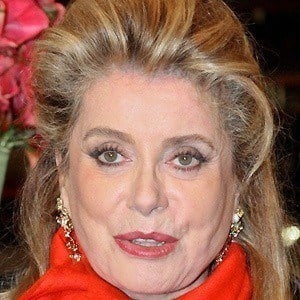 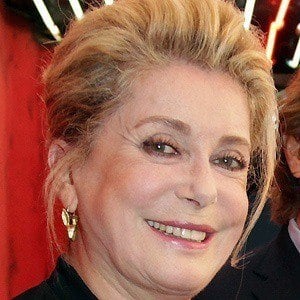 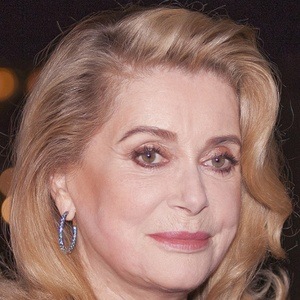 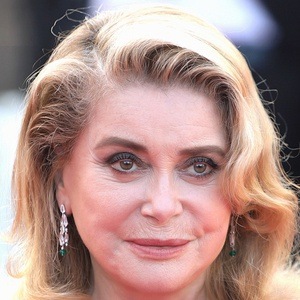 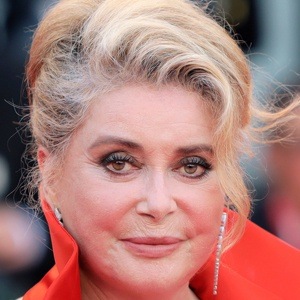 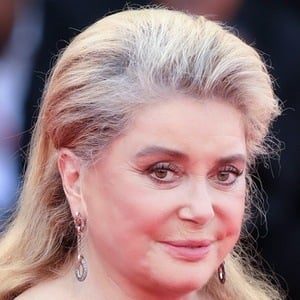 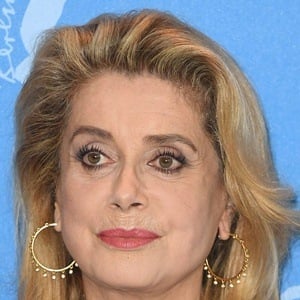 Elegant French actress who appeared in The Umbrellas of Cherbourg and Belle De Jour. She was nominated for an Academy Award for her role in Indochine.

She left home at age 17 to move in with Ukrainian director Roger Vadim, who was 33 at the time.

Her image was used to represent Marianne, France's national symbol, from 1985 to 1989.

She had a son named Christian in 1963 with her boyfriend, Roger Vadim. She was married to David Bailey from 1965 to 1972 and she had a daughter namedChiara Mastroianni with Italian actor Marcello Mastroianni.

She starred in The Hunger with Susan Sarandon.

Catherine Deneuve Is A Member Of