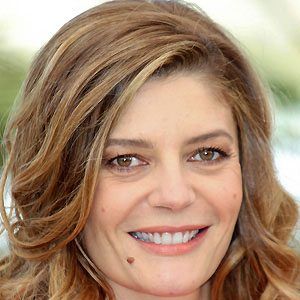 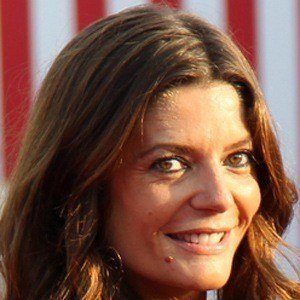 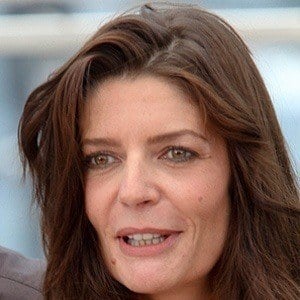 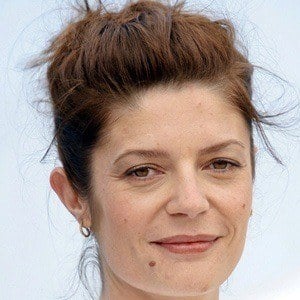 French actress known for her roles in such films as My Favorite Season, The Letter, and Saint-Amour.

She played the character Anne in her 1993 big screen debut for the film My Favorite Season.

Robert Altman cast her in a supporting role for his 1994 satire film Pret-a-Porter.

She had her first child, a son named Milo, with sculptor Pierre Thoretton. She was in a relationship with actor Benicio del Toro in the 1990s and she was married to Benjamin Biolay from 2002 to 2005. She and Biolay had a daughter named Anna. She is the daughter of actors Marcello Mastroianni and Catherine Deneuve.

She co-starred with Charlotte Gainsbourg in the 2014 film Three Hearts.

Chiara Mastroianni Is A Member Of