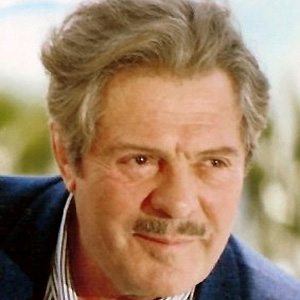 During World War II, he spent a period of time trapped at a guarded German prison camp.

He was nominated for the Academy Award for Best Actor on three occasions, for his roles in the films Divorce Itallian Style, A Special Day and Dark Eyes.

He married to Flora Carabella from 1950 until his death. During his marriage, he was in relationships with actresses and as well as with director Anna maria Tato, but due to his Catholic religion, he refused to divorce Carabella. He had a daughter named Barbara with Carabella and a daughter named with Deneuve.

He was directed by the great Federico Fellini in 8 1/2 and La Dolce Vita.

Marcello Mastroianni Is A Member Of